Stop saying “everything happens for a reason.”

First, because you surely do not mean everything. What you mean to say is, “bad things happen for a reason.”

The truth is that “everything happens for a reason” is never used in the context of good fortune! Instead, we cry, “Congratulations! Felicitations!” “Well done!” “Right ho!” “Lucky you!” “Bless your heart!” or “Praise the Lord!”

So if instead of “everything happens for a reason” we rather mean “bad things happen for a reason,” is that clarification good enough? Is that statement true?

No, it’s not, if only for the reason that it’s non-specific. (For example, what kind of bad things? Do you mean all bad things?)

I’m aware that people of different religious traditions may hold this view, but it always surprises me when I hear Christians saying it. I would like to point out how this idea does not flow from the Scriptural sources that many believe it does. 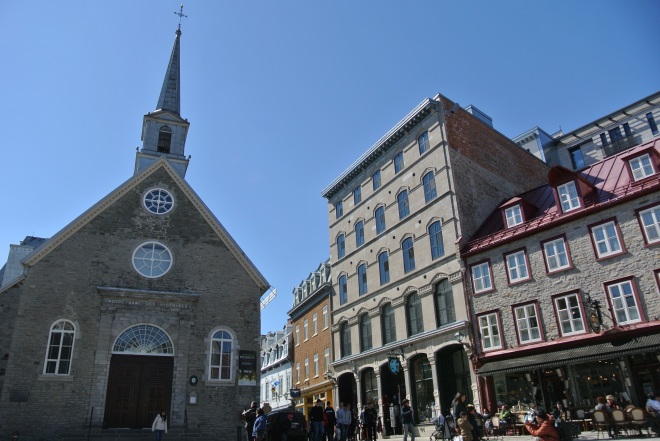 The poor Christian expositors among us will point us to a verse generally taken out of context, Romans 8:28, to support the popular saying: “And we know that all things work together for good to them that love God, to them who are the called according to his purpose.” Poorly-read Christian expositors will use this verse to mean that any sort of inconvenience is God-ordained, imbued with some sort of Magic, a promise that your stubbed toe really did mean something, that Martha snubbing you actually has cosmic significance, that your nasty paper cut has particular meaning. (For example, perhaps the paper cut caused you to pause in the hallway, and had you been further along in the hallway [not thinking about your paper cut] you would have been run over in an untimely accident by the copier repairman who was wheeling out a 10-year-old 500 pound copier. I think. Is how the story normally goes.) 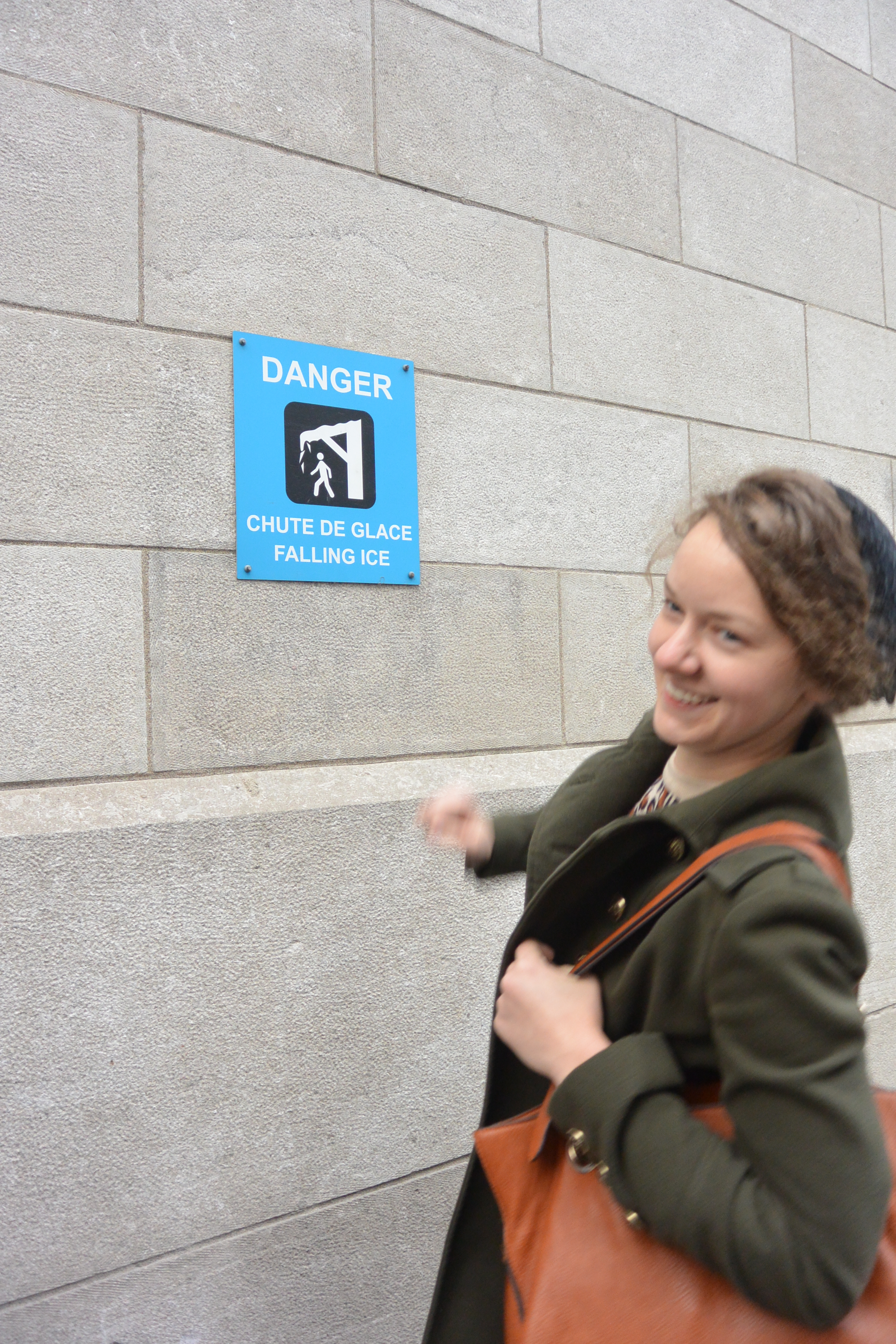 But is that what Romans 8:28 actually means? No, it doesn’t, and an elementary reading of that verse in context teaches us that “all things” surely does not mean “inconvenient body pain” or botched copier machine accidents, but rather the “things” referenced earlier in the chapter—that is, the multiple ways in which the Holy Spirit works to free us from the corruption of sin. “Sufferings” surely are mentioned, but they are specific sufferings, the sufferings that the whole creation experiences, that is, the “bondage of corruption.” Paul spends nearly thirty verses carefully teaching about the bondage of living “to the flesh” and about how the Holy Spirit is the one who helps us in our weakness (“weakness” being that which God calls sin). Readers of Romans chapter 8 learn that:

It is this context when we get the verse “all things work together for good.” Readers who treat Scripture authentically must recognize that the context is that the Spirit plans to put God’s glory in us while He also rids us of sin.

To use Romans 8:28 to say that “bad things happen for a reason” is simply bad scholarship. Romans chapter 8 gives us rich teachings about suffering, but it is about a particular kind of suffering, the kind of suffering that happens when I feel the tension between my fleshly self and that which God wants (sin versus the Spirit).

But let’s get back to “bad things happen for a reason.” If we can’t use Romans 8:28 to support this idea Biblically, can we use any other Scripture to support this view? Perhaps some Christians will point to other passages from Paul. I suppose if you must use the writings of Paul for support, then you might have better luck using the book of James: “Count it all joy, my brothers, when you meet trials of various kinds, for you know that the testing of your faith produces steadfastness. And let steadfastness have its full effect, that you may be perfect and complete, lacking in nothing” (1:2-4). I would be interested in hearing what kind of “trials,” though, readers perceive these trials “of various kinds” to be. I imagine, still, for it to be something larger than Paper Cut of Apocalypsia, based on the fact that these trials test your faith. Inconveniences such as stubbed toes do not “test one’s faith,” as it were. (I suppose they could “tempt” me to participate in the sins of bitterness, though, or of using foul language, dadblamit.) However, it seems that the trials that Paul speaks of are earth-shattering enough to “test” your faith in God. And these trials are the sort of thing that either make you or break you, in a spiritual sense. Will you steadfastly trust God through this trial? Or will you break faith with Him? If you stand fast, then you will have formed spiritual muscle through perseverance.

But we don’t need to guess, because the later in the passage, the trials are defined for us! Trials are… temptation! And it is the temptation of our own fleshly desires to sin, so clearly stated in verse 14. Fleshly desires multiply like rabbits, the Bible says, and the bastard children of these fleshly desires are sins. Their grandchild? Death and hell.

I think the clearer, more specific cliché that we want to say when we say “everything happens for a reason” (and a more honest and truer restating of God’s Word, a Christian theology) would say, “Trials that test your faith in God are the trials of temptation, and overcoming temptation has a specific purpose, and that purpose is to, by the Spirit, put to death the sins of the body, resulting in God’s glorious character reigning in us.”

Or, the short version, “Trials which tempt you toward sin develop the character of God in you.”

Say that to your friend the next time he responds in anger at a smashed finger or complains in untrusting disbelief because he didn’t get the call back.

But maybe you won’t.

Because we don’t want clichés to be about us and our imperfections being sawed off by a really decent carpenter. We’d rather a distant cosmos to be kind-of-ish ruling in our favor. We rather like the lack of clarity of theology like “everything happens for a reason.”

It’s useful to support each other.

No matter that it’s weak, vague, and untrue.