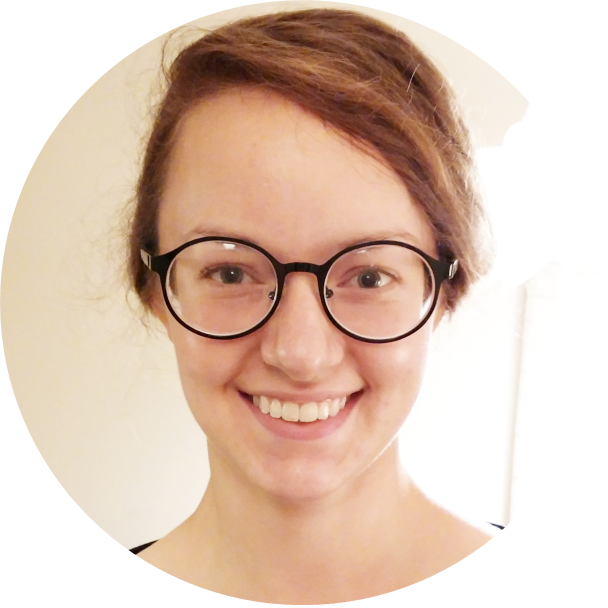 When my students voted to visit the Eastern State Penitentiary as the historic part of their tour of Philadelphia (for their week-long Urban Explorations class), I wasn’t expecting the tour to be that significant to me.

The Eastern State Penitentiary is America’s most historic prison. The architectural wonder is known as the world’s first true “penitentiary,” that is, the building was designed to inspire penitence—or true regret—in the hearts of prisoners.

The massive stone structure is surrounded by a thirty foot stone walls, complete with neo-Gothic battlements, to impose fear in prisoners.

The novelty of Eastern State’s construction at the time was that the architecture represented a new philosophy. Instead of punishment, the designers of the prison sought reform. In Europe at the time (late 1700s), most prisons were simply holding pens for criminals. No attempt was made at reforming a man’s character. Prominent Philadelphians (including Benjamin Franklin other Enlightenment thinkers), however, sought reform, for the lack of reform!

It caused them to ask an age-old question: what makes bad men good?

The website for the Eastern State Penitentiary gives this history: “Eastern State Penitentiary broke sharply with the prisons of its day, abandoning corporal punishment and ill treatment. This massive new structure, opened in 1829, became one of the most expensive American buildings of its day and soon the most famous prison in the world. The Penitentiary would not simply punish, but move the criminal toward spiritual reflection and change. The method was a Quaker-inspired system of isolation from other prisoners, with labor. The early system was strict. To prevent distraction, knowledge of the building, and even mild interaction with guards, inmates were hooded whenever they were outside their cells. But the proponents of the system believed strongly that the criminals, exposed, in silence, to thoughts of their behavior and the ugliness of their crimes, would become genuinely penitent. Thus the new word, penitentiary.

Eastern’s seven earliest cellblocks may represent the first modern building in the United States. The concept plan, by the British-born architect John Haviland, reveals the purity of the vision. Seven cellblocks radiate from a central surveillance rotunda. Haviland’s ambitious mechanical innovations included each prisoner having his or her own private cell, centrally heated, with running water, a flush toilet, and a skylight. Adjacent to the cell was a private outdoor exercise yard contained by a ten-foot wall. This was in an age when the White House, with its new occupant Andrew Jackson, had no running water and was heated with coal-burning stoves.

In the vaulted, skylit cell, the prisoner had only the light from heaven, the word of God (the Bible) and honest work (shoemaking, weaving, and the like) to lead to penitence. In striking contrast to the Gothic exterior, Haviland used the grand architectural vocabulary of churches on the interior. He employed 30-foot, barrel vaulted hallways, tall arched windows, and skylights throughout. He wrote of the Penitentiary as a forced monastery, a machine for reform. But he added an impressive touch: a menacing, medieval facade, built to intimidate, that ironically implied that physical punishment took place behind those grim walls.”

We booked our tour only a day in advance, which meant we got the audio tour version, and this slow amble allowed us to connect the narrator’s words with the stone walkways.

In a stern, solid hallway, next to rows of two-foot doors, I asked my students if they agree that silence and isolation would make someone sorry and bring personal reform. (I got mixed reviews.) Which means that it is a very good question to ask—what makes bad men good? (And how do you answer this question at a state level?)

My students were not the only ones with mixed reviews of isolationism. Charles Dickens spoke out about the penitentiary; in fact, on his tour to the United States, he cited only two things he wanted to see—Niagara Falls and the Eastern State Penitentiary. He wrote: “In its intention I am well convinced that it is kind, humane, and meant for reformation; but I am persuaded that those who designed this system of Prison Discipline, and those benevolent gentleman who carry it into execution, do not know what it is that they are doing….I hold this slow and daily tampering with the mysteries of the brain to be immeasurably worse than any torture of the body; and because its ghastly signs and tokens are not so palpable to the eye,… and it extorts few cries that human ears can hear; therefore I the more denounce it, as a secret punishment in which slumbering humanity is not roused up to stay.”

Besides the fascinating history of the historic prison, the prison itself is well-presented as a museum (a bit cold on the last day of winter! But realistic in that sense.) I found myself contemplating issues of humanity, of human character, and of prisons today (the Penitentiary has a striking visual exhibit related to the current American prison crisis, including but not limited to the issues of race).

And then imagine my surprise when I heard soft strains from Cellblock 4, and I ducked around the corner to find the Gettysburg College Choir singing the last lines from Stephan Hatfield’s “Hard Shoulder”:

The director turned around to announce they were performing as a part of their “Peace and Justice” tour, performing pieces relating to social justice. Hatfield’s piece was written to honor street people, and the choir followed up with an ensemble performance of Ysaye M. Barnwell’s “Spiritual,” a very effective piece of performance art sung in the space, hauntingly heard in the former prison.

In this world of trouble and woe,
a member had better be ready to go.
We look for things to stay the same,
but in the twinkling of an eye, everything can be changed.

The troubles of this world fill our hearts with rage
from Soweto, to Stonewall, Birmingham, and LA
We are searching for hope that lies within ourselves
as we fight against misogyny, race, hatred, and AIDS.

They ended with Eric Whitacre’s “Hope, Faith, Life, and Love.”

This choral surprise was a personal delight, but I later reflected that I think that the college students probably got the most out of their performance. (There were very few listening in on the concert, only a couple of Eastern State staffers, me, and like 3 other people. Besides, how many tourists are prepared for Whitacre?)

When we return to the question—what makes bad men good?—I think we ought to look further than Barnwell’s “hope that lies within ourselves.” I think of something loftier, and since I’m in a poetic mood, in a poem’s how I’ll answer–I’d choose something like a star.

O Star (the fairest one in sight),
We grant your loftiness the right
To some obscurity of cloud—
It will not do to say of night,
Since dark is what brings out your light.
Some mystery becomes the proud.
But to be wholly taciturn
In your reserve is not allowed.
Say something to us we can learn
By heart and when alone repeat.
Say something! And it says, ‘I burn.’
But say with what degree of heat.
Talk Fahrenheit, talk Centigrade.
Use language we can comprehend.
Tell us what elements you blend.
It gives us strangely little aid,
But does tell something in the end.
And steadfast as Keats’ Eremite,
Not even stooping from its sphere,
It asks a little of us here.
It asks of us a certain height,
So when at times the mob is swayed
To carry praise or blame too far,
We may choose something like a star
To stay our minds on and be staid.